Why Microservices Give You Better Business Agility, Resiliency, and a Shorter Time-to-Market?

When you hear the term “Microservices,” you often hear it in conjunction with the word “Monolithic,” when talking about software design. You may wonder why these words are often mentioned together and what the difference is between them. Software architecture based on microservices has more resiliency and better business agility than monolithic designs, but why is that? We’ll explore more about Microservices vs. Monolithic Architecture.

What Is Monolithic Architecture?

When talking about software design, the old culture was to create an app from a single design that was built in one piece. We call this a “monolithic” design because although the app might be modular, it still has to be run as one large piece of software. Monolithic design usually encapsulates the User Interface (UI), the Data or Database Interface, and the Business Logic, or the “guts” of what the software does.

Drawbacks to Using a Monolithic Architecture

Despite the positives to using monolithic architectures, there are plenty of drawbacks to using them. These include:

There are many benefits to using a microservices architecture over a monolithic architecture. Here are some of the benefits:

Want to find out more about how Sumerge and microservices can give you greater business agility? Contact Us 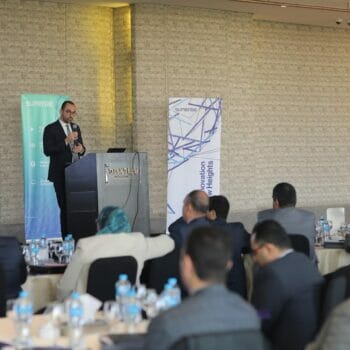 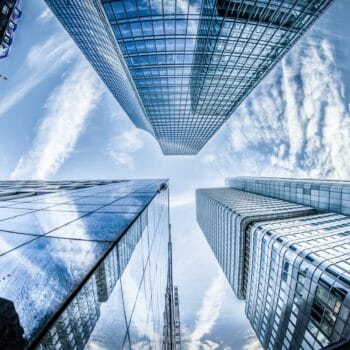