Test-Driven Development (TDD) is a prerequisite for professional behavior: think about software as a sensitive discipline. I mean that there are tiny places of data that could crash the system if set the wrong way. Like software, the accounting is sensitive as just a single digit may cause a huge effect and send executives to jail. So accountants deal with this sensitivity of their work by applying techniques like double entry bookkeeping; TDD is double entry bookkeeping.

1. Eliminate the fear of changing code to better design or structure

As the code is covered by unit tests that guarantee that it’s fully functioning, I can easily refactor the code and run the tests in every step in my refactoring to make sure it’s still working.So we can’t write a clean code unless we eliminate the fear of change.

Debugging skills shouldn’t be desired. Instead of spending time debugging, we should spend time writing a code that works.

By applying the three rules (as we will discuss later in the post) of Test Driven Development, we get a design document that describes the low level specification of the application.

1st law: You are not allowed to write any production code unless you write a failing unit test.

2nd law: Write enough of a test to demonstrate a failure.

Gerard Meszaros published a book to capture patterns for using the various Xunit frameworks. One of the awkward things he’s run into is the various names for stubs, mocks, fakes, dummies, and other things that people use to stub out parts of a system for testing. To deal with this, he came up with his own vocabulary which I think is worth spreading further.

The generic term he uses is a Test Double (think stunt double). Test Double is a generic term for any case where you replace a production object for testing purposes. There are various kinds of double that Gerard lists:

Different schools of thought about TDD

The school that tolerates higher coupling between test and production code for the increased assurance. I.e. it spies on the algorithm as we could not test all the inputs.
The school that emphasizes on the value returned by functions and prefer to keep tests decoupled from algorithms implementations.

From the useful mocking patterns that you can read about is:

Testing specific sub-class when you wish to test the behavior of a function of some class but with altering or limiting the behavior of other functions on the same class; “Stubbing and spying on its self”.
Self-shunt when the test itself implements the mocked functionality.
Humble object  http://xunitpatterns.com/Humble%20Object.html
Materials & Resources 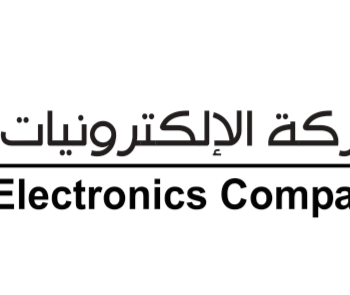 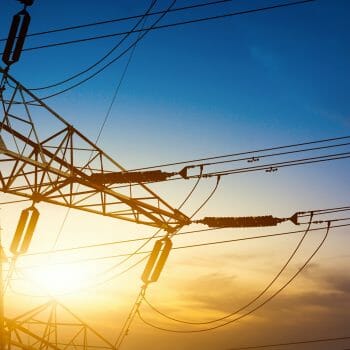